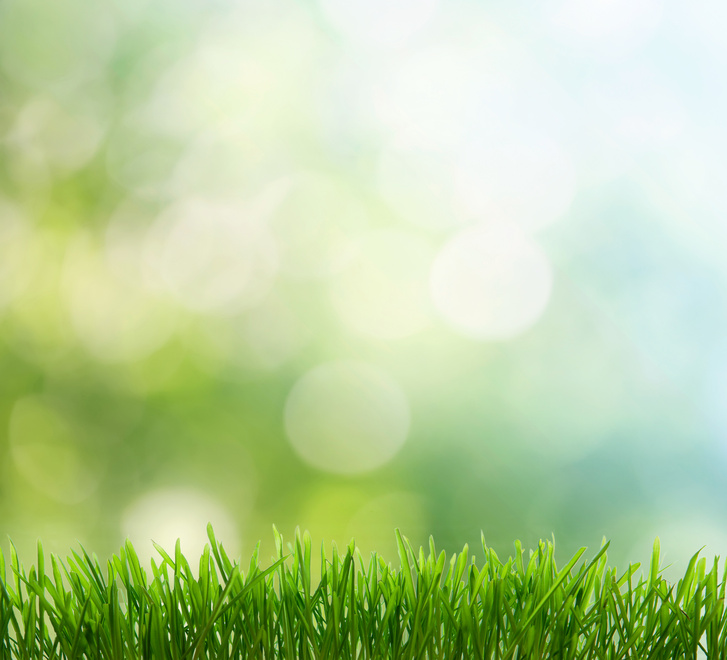 Ready for the theatre? A Nielsen Scarborough survey done in 2016 showed that more than 47 million people had gone to a live event at a theatre in the previous month. It’s time you went! And if you’re going to the theatre, there’s no better theatre to visit than Broadway. Broadway remains the world’s center for some of the highest theatre performances you’ll ever see.

If you’re going to go to a Broadway show, though, you better know something about what you’re in for! From the best site to buy Broadway tickets to finding out exactly what Broadway is, read on to learn info you need to know before you go.