In this video, we see something that doesn’t happen all that often, but when it does, it’s typically not good for the person that is standing trial. What we’re watching is a court case where a criminal has worked with a bond company to get out of jail until their next court date. What happens next is unexpected though, where the bond company actually goes back on their bond because of the outcome of the case. Most bondsmen know the type of people they are dealing with, but for a bondsman to back out of a case like that means that from the information that was given at the trial, there was a clear indicator that the person would not pay the bail. There are many people that run away from bail but through the use of bounty hunters, are typically caught fairly easily.

The fact that this bond company went back on their proposal for bond means that they don’t think their client will pay and they also don’t think they’ll be able to catch said person once they are set free and don’t pay their bond. This could also be attributed to the fact that the client may have a history of getting bail and not paying it back.
. 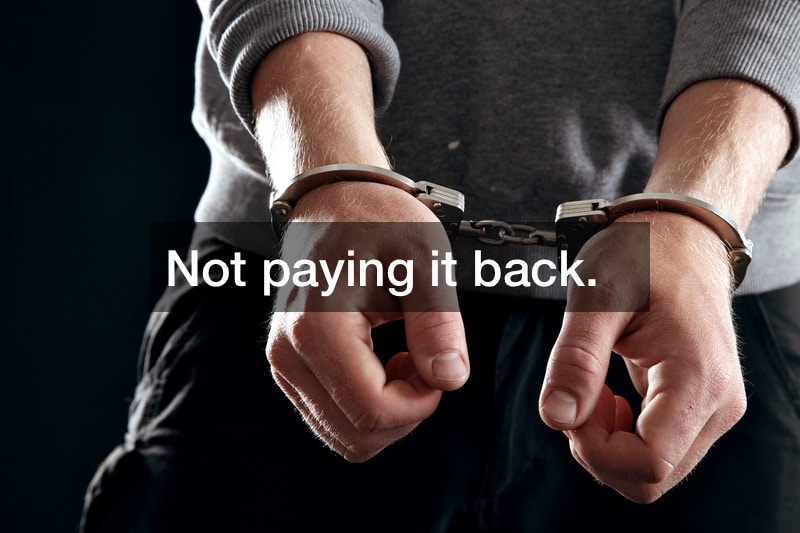