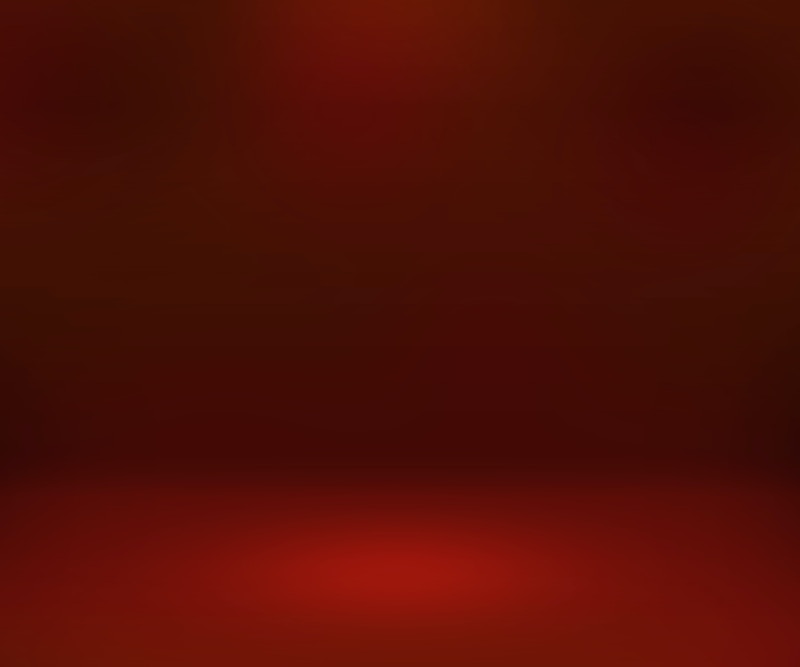 In the early 1960s, the Civil Rights movement was well underway. In places all through the southern United States from Alabama to North Carolina, people were engaging in the sit-in movements. This all began in 1960 when four young men refused to give up their seats in a diner in Greensboro, North Carolina. It was a segregated lunch counter in the midst of the Civil Rights Era, so their decision caused quite a reaction from the public. Within a few months, people were demonstrating by engaging in sit-ins in 13 different states and 55 total cities.

Martin Luther King Jr. was becoming heavily involved with the movement around the same time. By mid-1960s, he was leading people on a 54 mile march. The march took the 2,000 people 5 days as they trekked from Selma To Montgomery, Alabama in 1965. Even though the Civil Rights Act of 1964 was passed, this did not prevent discrimination and racism in the country. It was meant to ban such discrimination in public facilities and schools, but it did not make things much better.

Due to issues such as this, Martin Luther King Jr. did not stop working toward equal rights for all. In fact, over the years, he marched, wrote letters, gave speeches and spent a lot of time in jail to keep the movement going. Overall, he gave speeches at around 2,500 public events throughout his life. Each year, he would give an average of 450 speeches to groups of people at such events.

Additionally, he was not afraid to spend time in jail defending what he believed in. In total, he went to jail 29 times standing up for his beliefs. While in jail, he wrote his famous Letter from Birmingham jail. This document total 7,000 words long and made an impact on the community.

What MLK is truly known for is his ?I Have a Dream? speech and people are still engaged by the MLK speech audio today. Although he first spoke to a crowd of 15,000-30,000 six years before this speech, the ?I Have a Dream? MLK speech audio is still the most famous. What he did, what he said and the impact Martin Luther King Jr. had is still celebrated and studied today by individuals all over the world.

Without Martin Luther King Jr.?s dedication to the Civil Rights movement and his willingness to fight persecution, discrimination and racism, many after him may not have been able to make strides forward in the Civil Rights movement and other movements that came later. He truly set the path for others to come forward and for equal rights to be something that everyone deserved in this country.

Despite all of this, racism and discrimination are still alive and prevalent in our country today. In the United States, white families are still better off. Black families generally are 13 times poorer. That is why it is so important to continue the work Martin Luther King Jr. started 50 years ago.